The Stow Library, Bush Fair Library and Staple Tye Library are all under threat of closure.
All of the book stocks have been drastically reduced.
The main Town centre library has been put up for sale once, then the sale was withdrawn.
Now it has managed to get just under one million pounds funding to reorganise the space and bring other stake holders in to share the space.
There is a problem though, I've been told Rileys the sports bar next to the library currently owns about half of the area the current library takes up, i.e. where the computer bank tables and offices are, the library area currently owned by Essex County Council is on the small size in comparison.

Meanwhile, they fail miserably to do their job, what we pay them to do; repair Potholes in Harlow Cycle Tracks, Roads, Pavements and Street Lighting.

As of 31st March 2019 Conservative run Essex County Council had well over
One Billion & Several Hundred million pounds in reserve but still want to close libraries,to save 2.5 million pounds.

In the tail end of a BBC interview on TV (18/10/20) after Essex went to Covid tier 2, the leader of Essex County Council
was asked "how much government money did the council hope to receive?"
"We hope for £3 per person which equates to four and a half million pounds" was the reply.

I wonder if it's enough money to keep all Essex libraries open for a couple of years, until after the next county council elections on Thursday 6 May 2021?

With a strong wind and forecasts of heavy rain, the towns of Essex held a protest march in Chelmsford, the county town of Essex.

All the towns seemed to have sent people to march against the Conservative County Council cuts to library services.

This was one of many marches against the closure of libraries, but it would be the last march against the Conservative County Council as the vote to close libraries neared.

From Harwich to Harlow, every town seemed to have a voice, all concerned about children's education and loosing a community asset.

I marched with them as I believe education for children is essential and libraries are part of learning.


The Conservative Government now in the middle of a Covid pandemic insist that education of children should come first. 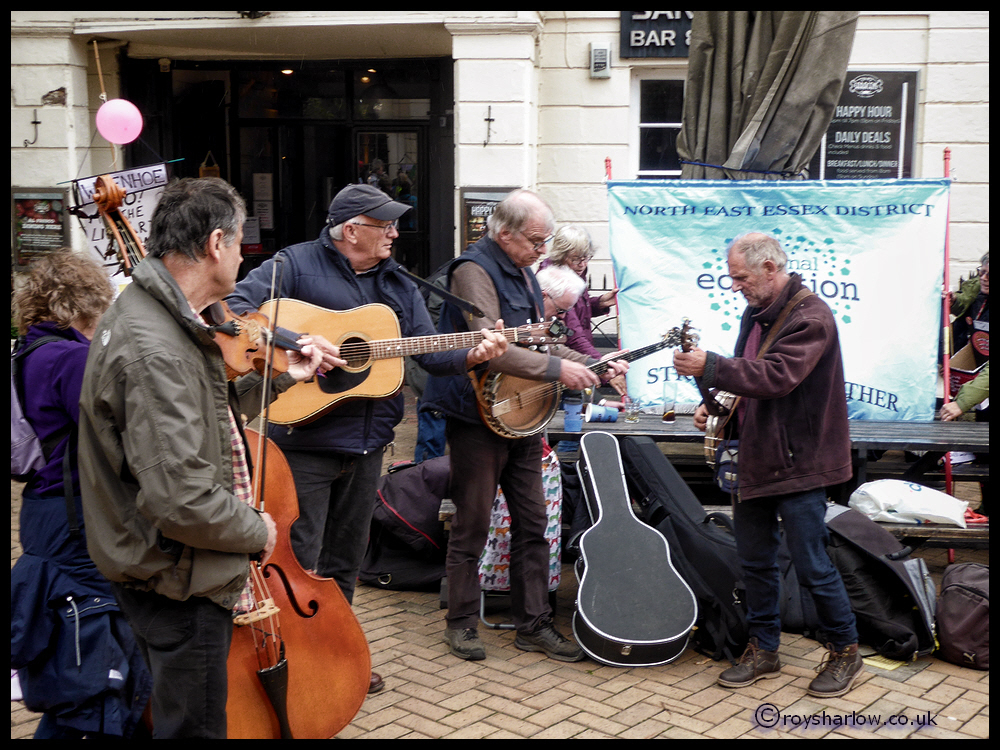 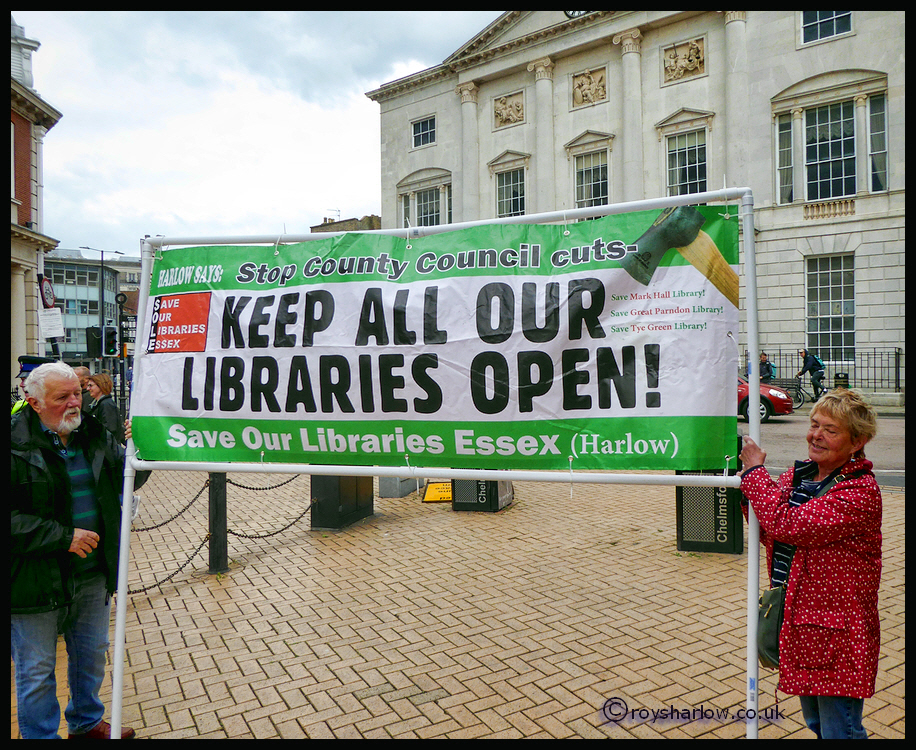 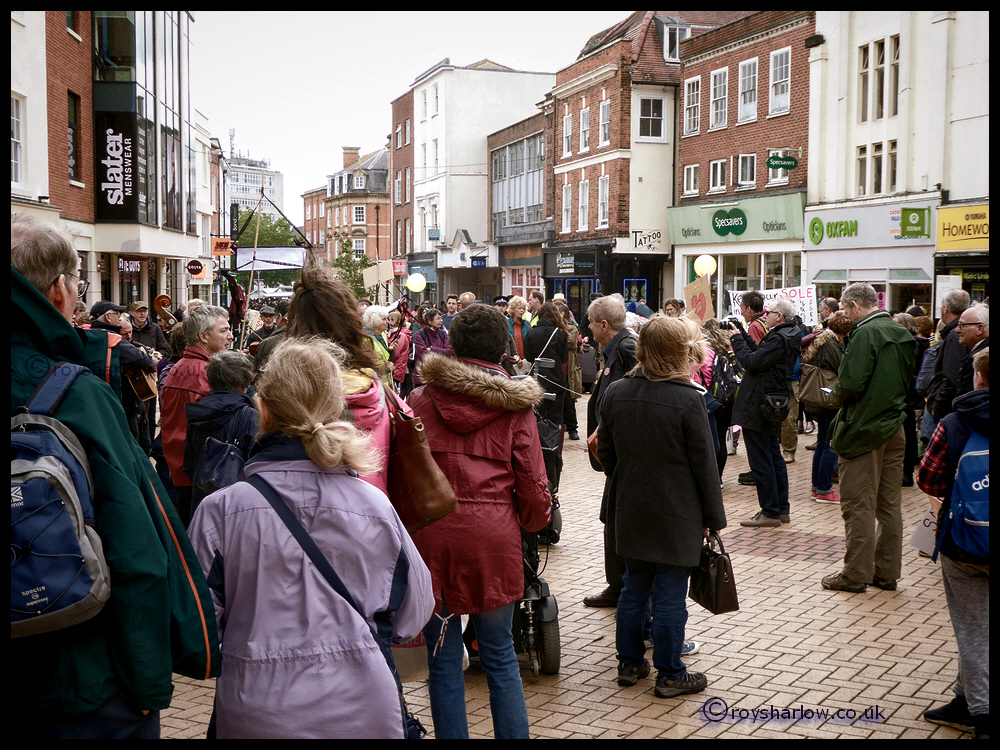 What Harlow Loves about Libraries "Book" 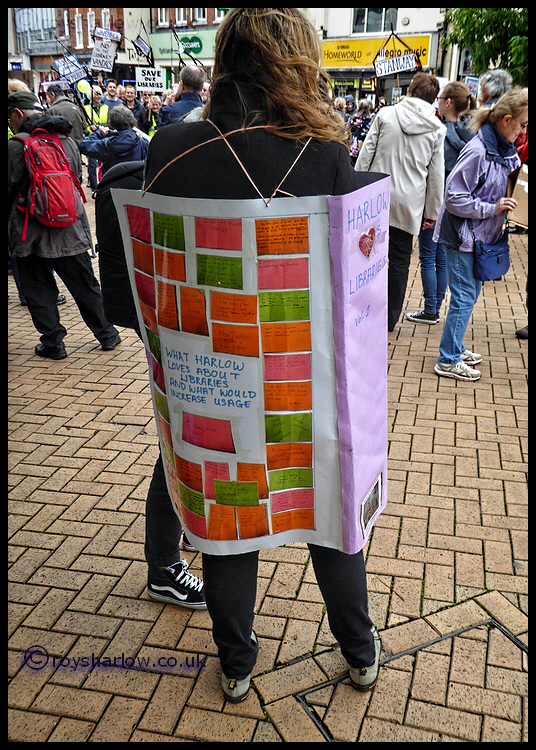 Listening to speakers on the steps of County Hall 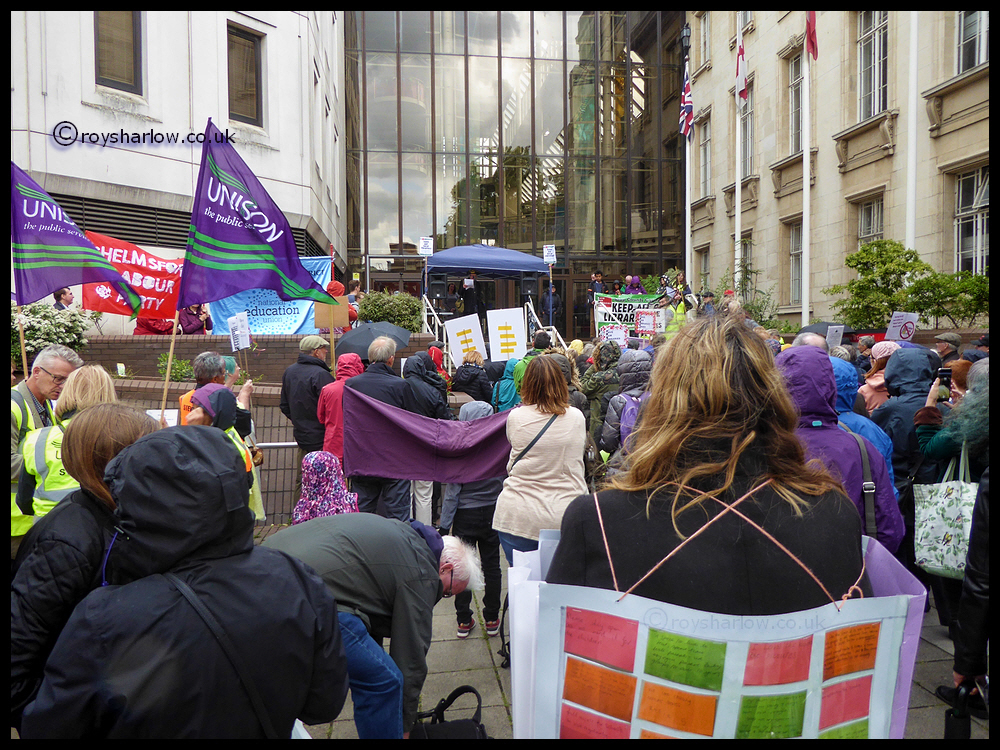 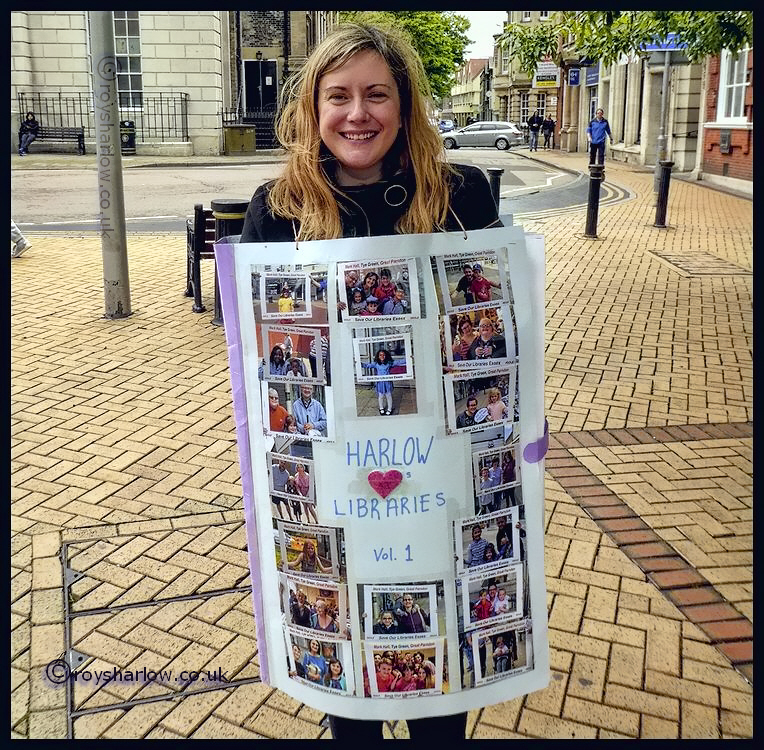 Essex Conservative County Council announced libraries would remain open run by communities & charities with some initial funding.
Once the funding runs out whoever is running the library has to find the money for computers, broadband, rates, heating and lighting, plus books.
Many will Not be in the original libraries, many more libraries have already closed.

All Essex Conservative county councillors are up for re-election Thursday 6 May 2021, will you re-elect them?